Foot Locker made the move to be the first fashion retailer to team up with an E-sports league – League of Legends European Championship (LEC) to create content along with their presenters to be played during the live broadcast of games.

Vice Virtue was given the task to create multiple ‘episodes’ that would resonate with the internet-savvy, meme-making, game playing audience. Each episode’s format includes two widely known League of Legends shout-casters simply answering a question with sneakers in full view. The result is personable and fun. 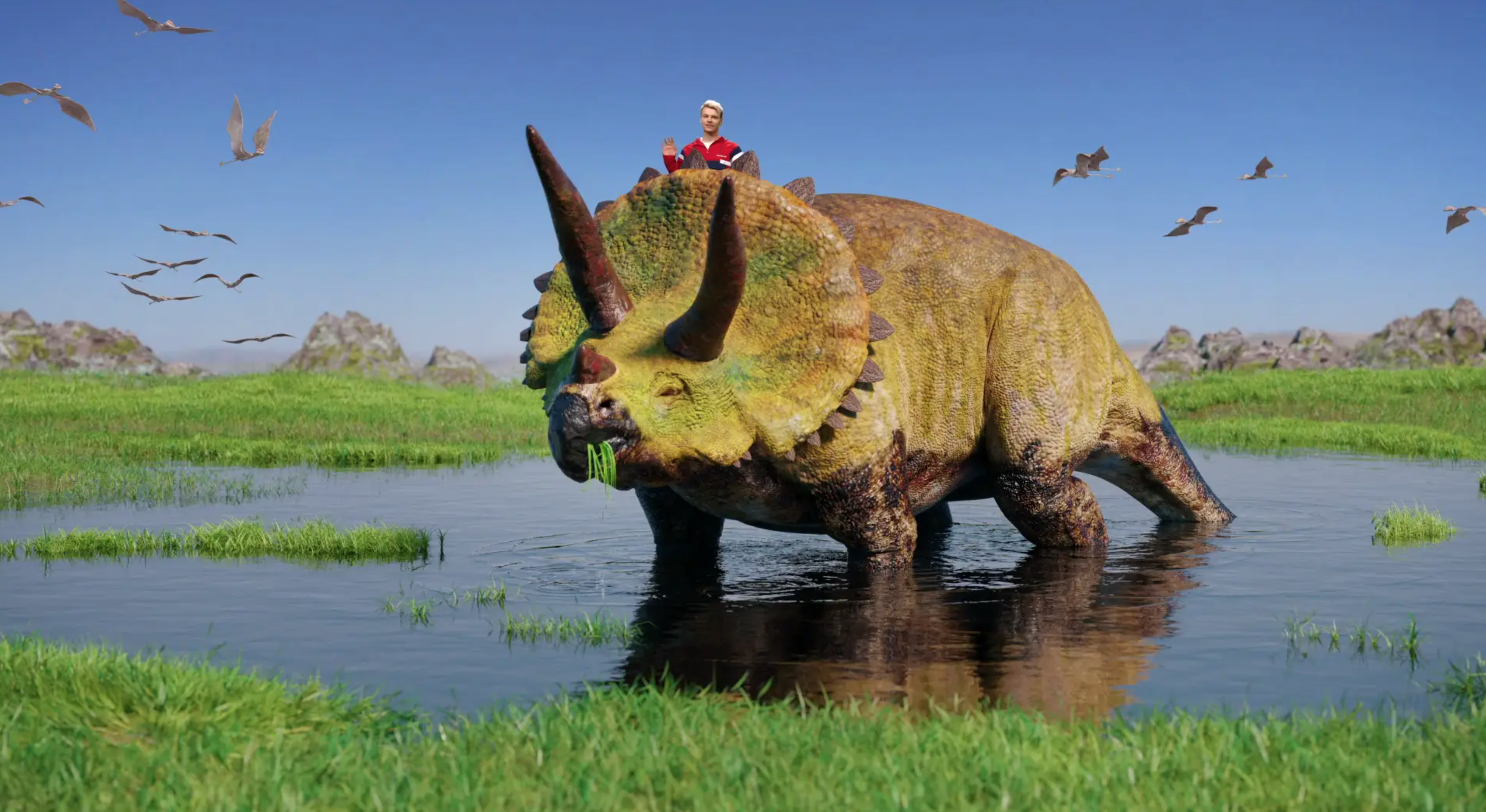 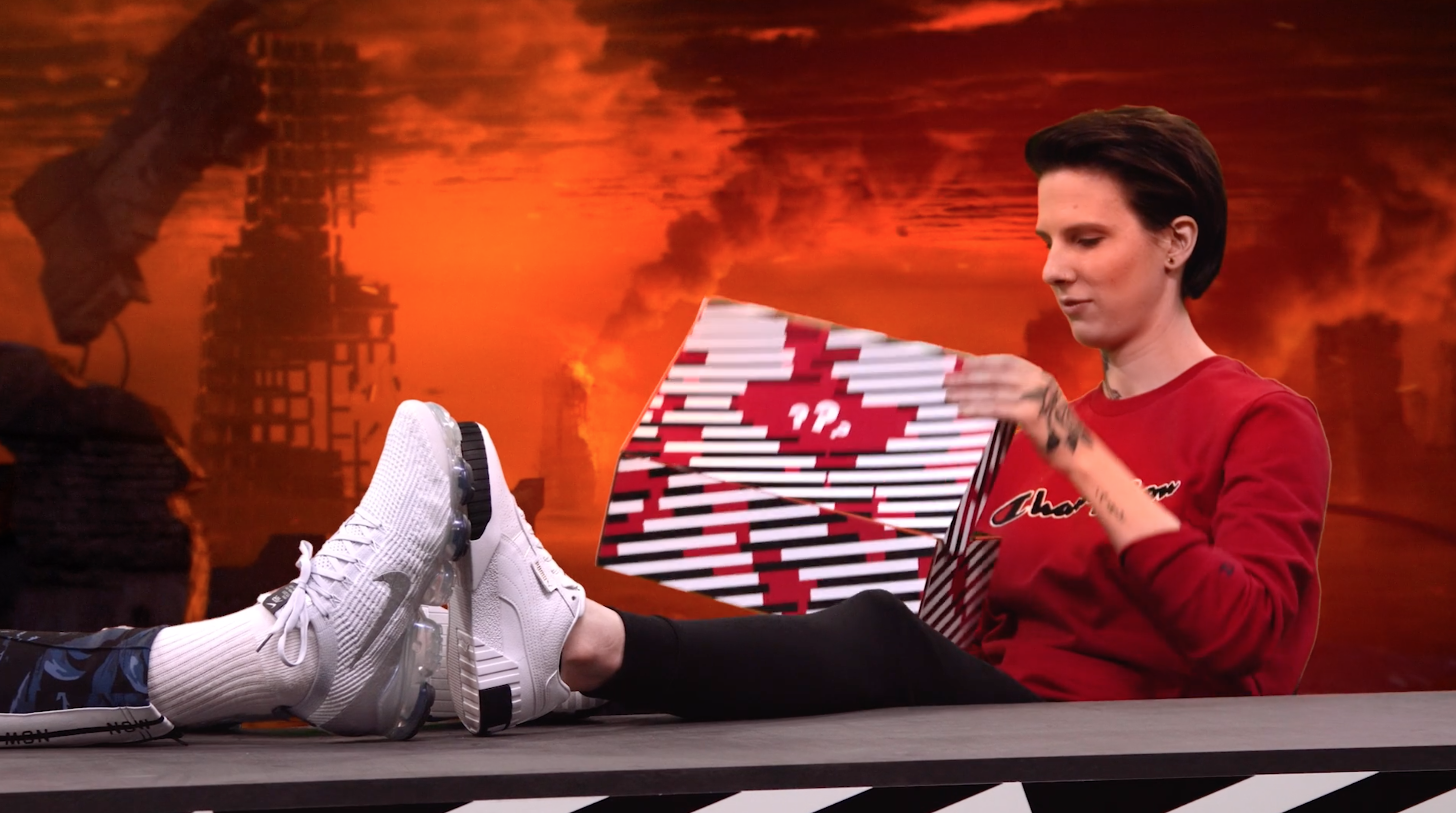 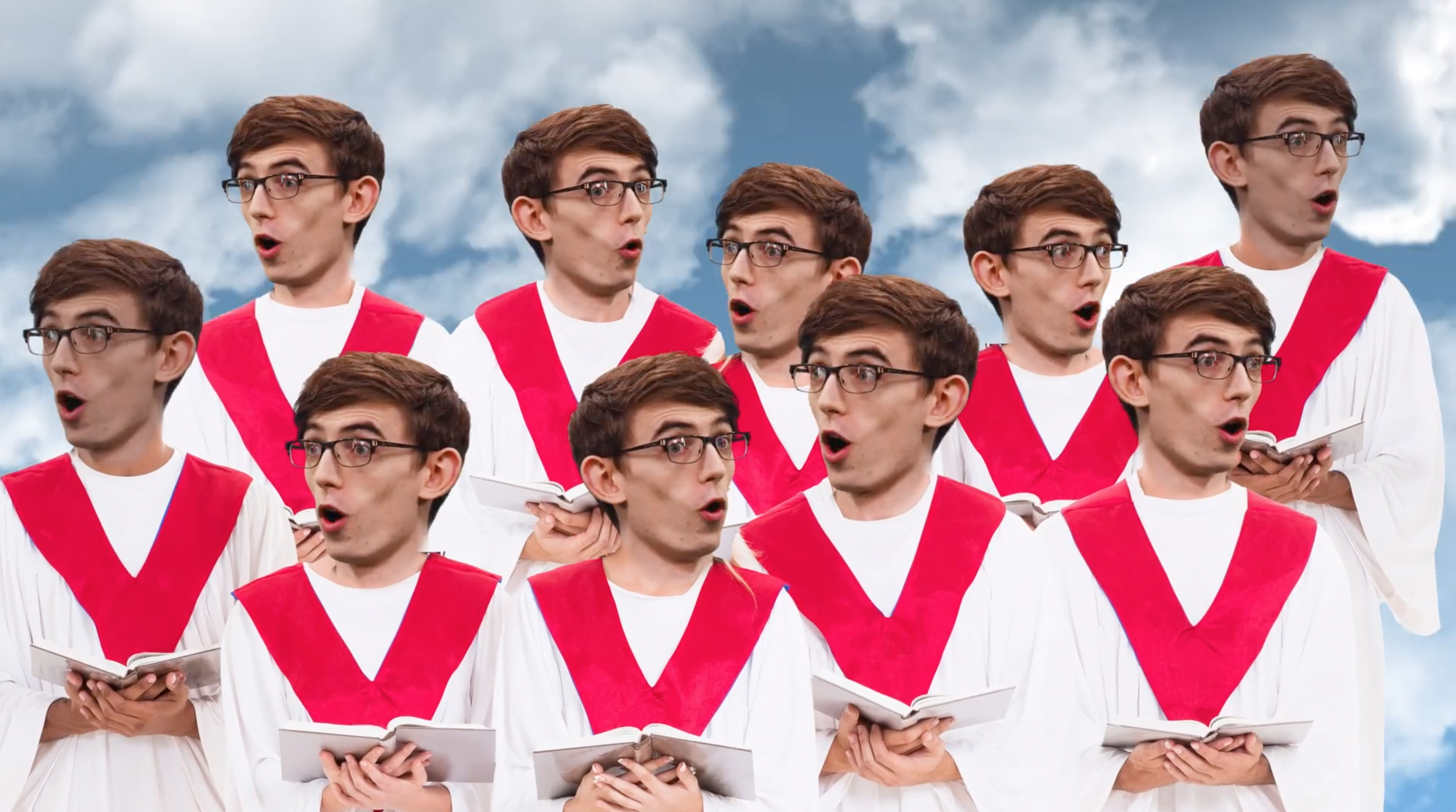 STAPLES – Back to School